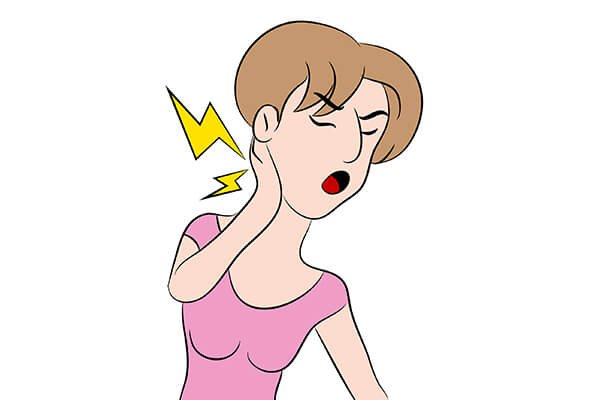 What you should know about self-prescribed pain relief drugs…

Non-steroidal anti-inflammatory drugs (NSAIDS) are medications widely used to relieve pain, reduce inflammation, and bring down a high temperature (fever). They’re often used to relieve symptoms of headaches, painful periods, sprains and strains, colds and flu, arthritis, and other causes of long-term pain. You may self-prescribe and buy them over the counter – such as Aspirin or Ibuprofen – or be prescribed them by your GP.

Do you take NSAIDS regularly?

If so, you should be aware of the following information…

Recent evidence has revealed that there are significant side-effects with regularly taking these drugs, to the degree that they are no longer recommended as a first line drug when treating musculoskeletal pain.

So why are they no longer in favour?

When the body is injured, various chemicals are released. Enzymes change them into different chemicals.  In the treatment of pain, the focus is on prostaglandins which are formed by the action of cyclo-oxygenase enzyme on eicosanoids.

COX-1 produces prostaglandins that are present in cells most of the time, used by the body to:

COX-2 produces prostaglandins in the response to inflammation – the body’s way of healing.  This produces vasodilation, flooding the area with the various substances and cells that remove damaged tissue and are needed to heal the injury, and enhance pain sensation.

NSAIDS work by inhibiting the action of COX and stopping the production of prostaglandins.

In the old NSAIDS they were ‘non-selective’ and blocked both COX-1 and COX-2. This was leading to gastro-intestinal problems such as ulcers and bleeds due to the reduction in the protective mucous lining of the gut.  Recently they have also been found to be associated with a high incidence of cardiovascular side-effects.

New ones that only worked on COX-2 were developed (e.g. Celecoxib and prescribed by GP) to reduce this side effect, which they have done, but this class of drugs is associated with higher than expected incidence of cardiovascular side-effects.

So what to do?

If you are regularly self -prescribing this medication, we recommend that you make an appointment to see a member of the Shefford Osteopathic Clinic team or your GP.

If the GP prescribes NSAIDS:

1.     Make sure that it is the lowest dose and taken for the shortest amount of time.

2.     Take medication that helps protect the mucous membrane of the stomach.  This seems to be Proton Pump Inhibitors (PPI) which recede the amount of stomach acid formed.

3.     If you are taking PPI’s then ask for a blood test for Vitamin B12 as you may be deficient as this Vitamin is absorbed in the stomach. (see our blog on Vitamin B12 for more info)

The friendly expert team at Shefford Osteopathic Clinic has been helping local people for over 18 years. We aim to see you quickly and minimise your pain and discomfort.