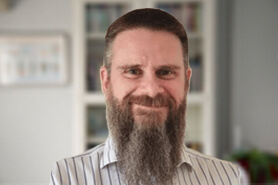 Mathew graduated from the British School of Osteopathy (now the University College of Osteopathy) in 1998 and has since worked at a variety of practices, in Hertfordshire and London.

During this time Mathew has developed an interest in the treatment and care of older adults, having spent time as one of the Alzheimer’s Societies Dementia Friends Champions, running dementia awareness sessions for adults and children. In 2018 Mathew completed a post-graduate qualification in the Integrated Care of the Older Adult and is an Allied Health Professional member of the British Geriatrics Society.

What do you love about your job?

As an educator watching my students grow and develop their own style of osteopathy. As a clinician working collaboratively with patients to empower them to be champions of their own health, through treatment and education.

What is your best piece of lifestyle advice? 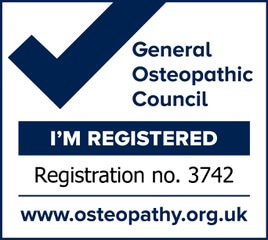 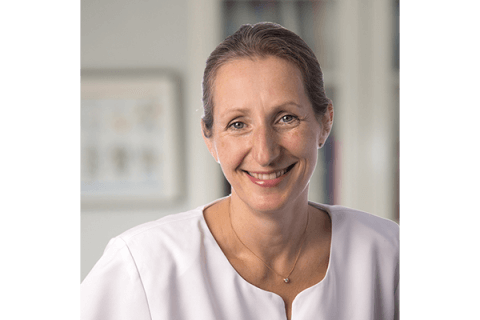 Karen is Clinical Director of Shefford Osteopathic Clinic, which she established in 2000. Karen has been in private practice since graduating in 1997 from the European School of Osteopathy. She supports our practitioners and makes sure that the clinic continues to offer the high quality of care that it has become known for over the past 20 years. 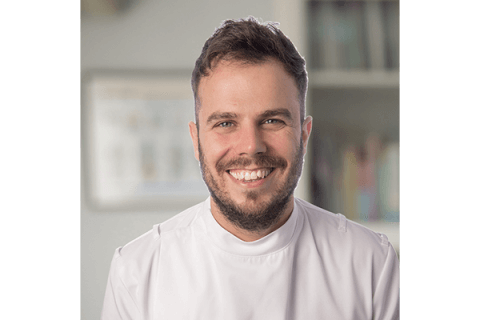 Dan graduated in 2005 after completing a 4 year full time course. His degree had a heavy leaning towards a more traditional, classical style of osteopathy, which is now only taught at a post graduate level. Combining classical osteopathy with the more modern-day science based approach, allows Dan to deliver a more rounded and complete form of treatment. 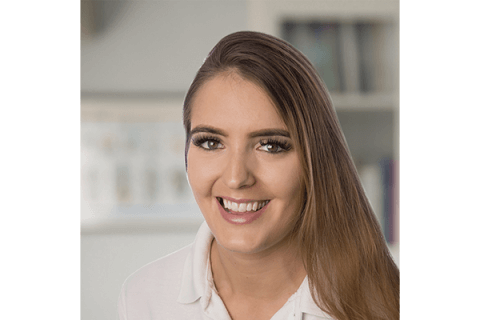 Laura graduated in 2009 after completing a 3 year undergraduate degree.  Since then Laura has gained valuable experience working in the NHS, private practice and pitch side settings treating a variety of muscular conditions. In 2013 she completed her Sports Therapy Masters, allowing her to include further techniques such as mobilisations of the limbs and spine to complement her existing skills. 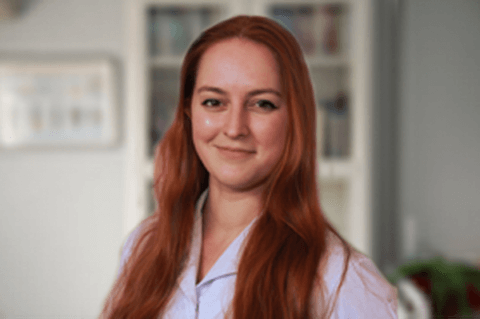 Important update: Freya is currently on maternity leave. We wish her all the best and look forward to having her back in Clinic. 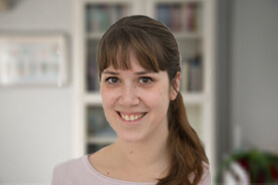 Ann-Christin graduated from the London School of Osteopathy in 2015. She has worked full-time as a structural and cranial osteopath since then. 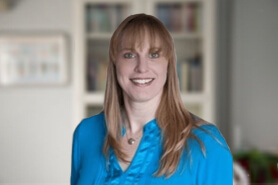 Joanne, or Jo as she prefers to be called, joins the SOC team after completing her post-graduate studies in osteopathy in 2019 at the world-renown British School of Osteopathy, known now as the University College of Osteopathy.