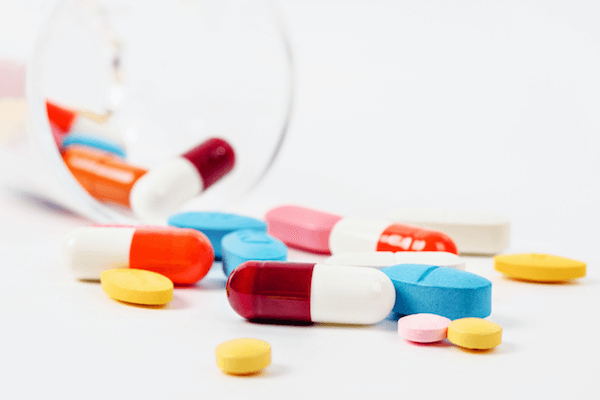 The health secretary recently announced that opioid medicines in the UK will carry prominent warnings on their labels saying they can cause addiction.

The Department of Health warned that prescriptions issued for these sorts of medicines in England and Wales had risen dramatically from more than 14 million in 2008 to 23 million last year.

Why are GP’s prescribing this medication in increasing numbers?

What are opioid medicines?

Opium poppies have been used for hundreds of years for their pain-relieving properties.  Morphine was the first to be identified. Semi-synthetic and synthetic opioids are now produced, such as diamorphine and fentanyl.

Opioids work at specific opioid receptors in the brain and spinal cord.  Essentially, they stop messages from the peripheral nervous system from getting into the spinal cord and then up to the brain. Receptors are also found in the digestive tract and bowel.

The body also produces its own opioids, called Endogenous opioids. They are also involved in many more systems, such as immune function, vascular function, hibernation and hunger. They include Endorphins, Enkephalins and Dynorphins.

The common drugs are:

Common side effects from taking these drugs:

The first question that needs to be asked is: “Why are we in pain?”

So we should consider: “What is pain?” What do you believe pain is?

“The ancient Greeks considered pain a passion — an emotion rather than a sensation like touch or smell, writes Haider Warraich in the article: ‘Is pain a sensation or an emotion?’

”During the Dark Ages in Europe, pain was seen as a punishment for sins, a spiritual and emotional experience alleviated through prayers rather than prescriptions. In the 19th century, the secularisation of Western society led to the secularisation of pain.  It was no longer a passion to be endured but a sensation to be quashed.

“The concept of pain as a purely physical phenomenon reached its zenith in the 1990s, when medical organisations such as the American Pain Society and the Department of Veterans Affairs succeeded in having pain designated a “fifth vital sign,” alongside blood pressure, temperature and breathing and heart rate.

“This coincided with the release of long-acting opioids like OxyContin. Doctors believed they now had an effective remedy for their patients’ suffering.”

If pain is an emotion as well as a sensation, then taking just pills will not work.

At Shefford Osteopathic Clinic we treat you, the whole person, taking into account what is going on in your body, mind, emotions and life.  We work with you to help you understand what is happening in you at this moment that is causing your symptoms.

This review was written by Karen Robinson, Registered Osteopath and founder of Shefford Osteopathic Clinic.